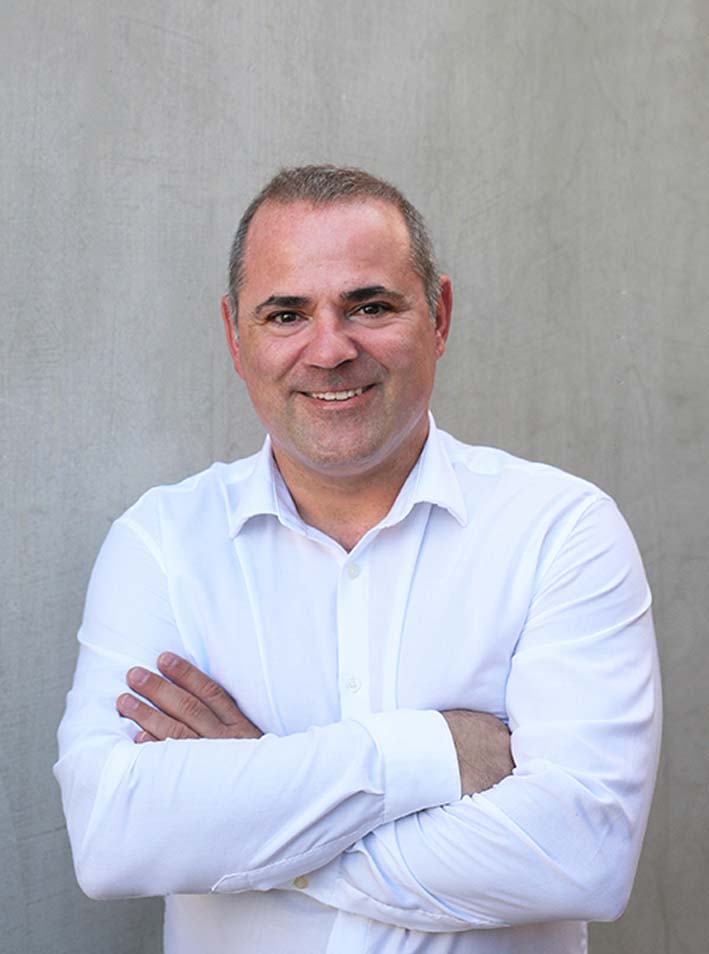 Naval Architect and Marine Engineer motivated by the dynamism of the Maritime Industry and endless opportunities for raising the standards towards ensuring a safer working environment for the seafarers and the protection of the environment. From 1996 until 2000 Alexandros was involved in maritime casualty investigations as well as the ratification of new requirements at the IMO. More specifically, he was involved in the 2nd phase of the M/V DERBYSHIRE Investigation (1997-2000) organised by the department of transport (UK). From 2001 onwards, Alexandros was actively involved in the management of RO-RO, General Cargo and Tanker vessels. On 2007 he started being involved with policies and procedures in Ship to Ship transfer operations. Within DYNAMARINe Alexandros has an active role in the commercial and development of products nd services. Alexandros is also being involved in the academia as a lecturer since 2001 until now. Moreover, he is a certified Instructor-Trainer from ABS and a qualified ISM, ISPS auditor by DNV. 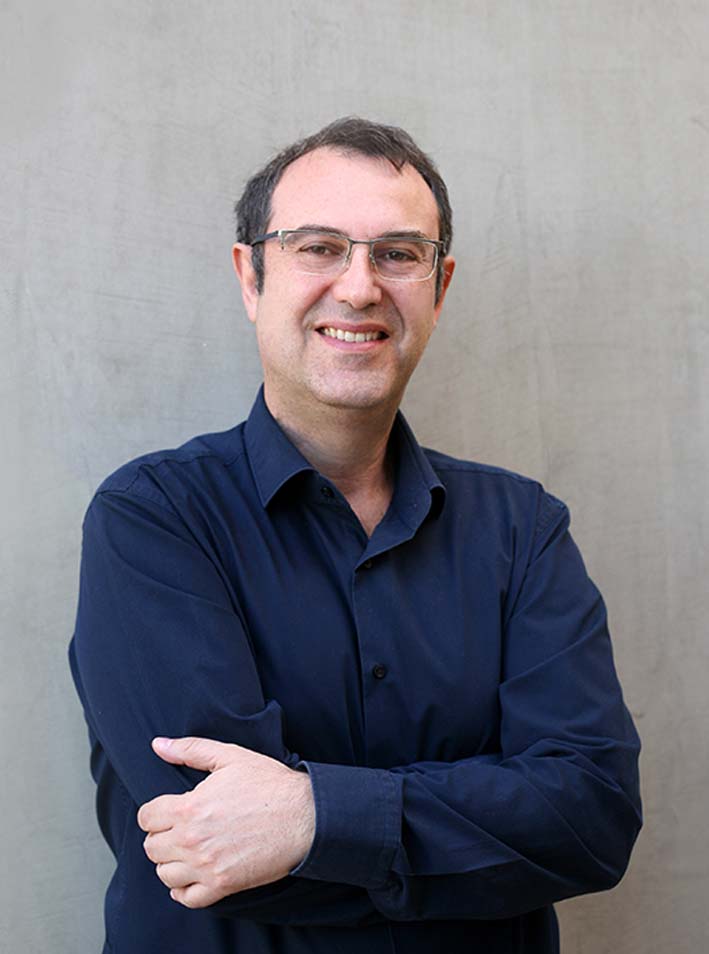 Stelios is Naval Architect and Marine Engineer with a PhD on Experimental Hydrodynamics. After graduation he is involved in several projects as independent consultant and surveyor and he also offers services in the sector of small craft design. Occasionally, he participates in several academic projects and tutoring in Technological Institute of Athens and National Technical University of Athens related with small craft design, measuring techniques and ships hydrodynamic. Since 2007 he has been involved with Ship-to-Ship due diligence issues. He is experienced in building policies and procedures in shipping business, in risk assessment issues and in designing information systems in maritime projects. 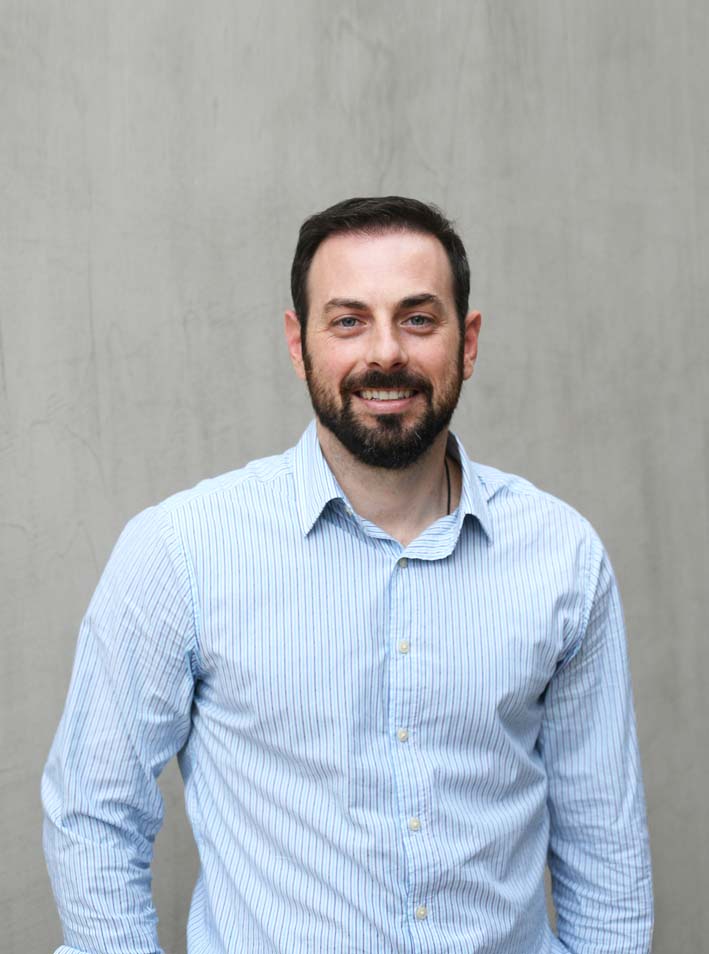 George has a MEng in Electrical and Computer Sciences along with a MSc in Engineering Management from Duke University in USA. He has been involved in the STS due diligence services since 2012 and has participated in numerous projects related to the STS. His experience involves the development of a specialized energy monitoring software, comprehensive ship energy analysis and emission calculations to serve industry requirements. Also, involvement in various consulting services, frequent communication with clients and risk analysis for shipping operations. Since 2012 he is a member of the Global Association of Risk professionals and holder of the Energy Risk Professional certification.

Bill holds bachelor’s diploma in Ship Operations & Trade from the Aegean University. He has been involved in the STS due diligence services since 2015, he has conducted a considerable number of STS clearance assessments and has participated in several STS Status (Ship specific audit) as a lead auditor. Since 2016 he is a member of the Institute of Chartered Shipbrokers (ICS). Vasilis is amongst the principal members of DYNAMARINe team since he is responsible for all the STS knowledge accumulated from the vessel masters, and the dissemination within the team.

Petros holds a bachelor’ degree in Management Science & Technology and an MSc in International Shipping, Finance & Management from the Athens University of Economics and Business. He has experience in the field of the Audit scheme of STS Service Providers. Additionally, he has attended various Ship-To-Ship operations and conducted several "STS Status" Surveys on board vessel concerning STS elements. Petros holds a key role in DYNAMARINe since he has received excessive training on procedures associated with the management of STS Service Providers and the level of assurance these organisations should have.

Argyris holds a bachelor’s degree from the University of the Aegean with an orientation to risk operational management. He is working in the HSQE dept. of DYNAMARINe with the main scope to guarantee due diligence concept on behalf of tanker owners. The main field in which he specializes is "Incident Investigation" while he has also attended various Ship-to Ship operations worldwide. Argyris is amongst the principal members of DYNAMARINe team since he is responsible for all the STS knowledge accumulated from the vessel masters, and the dissemination within the team. 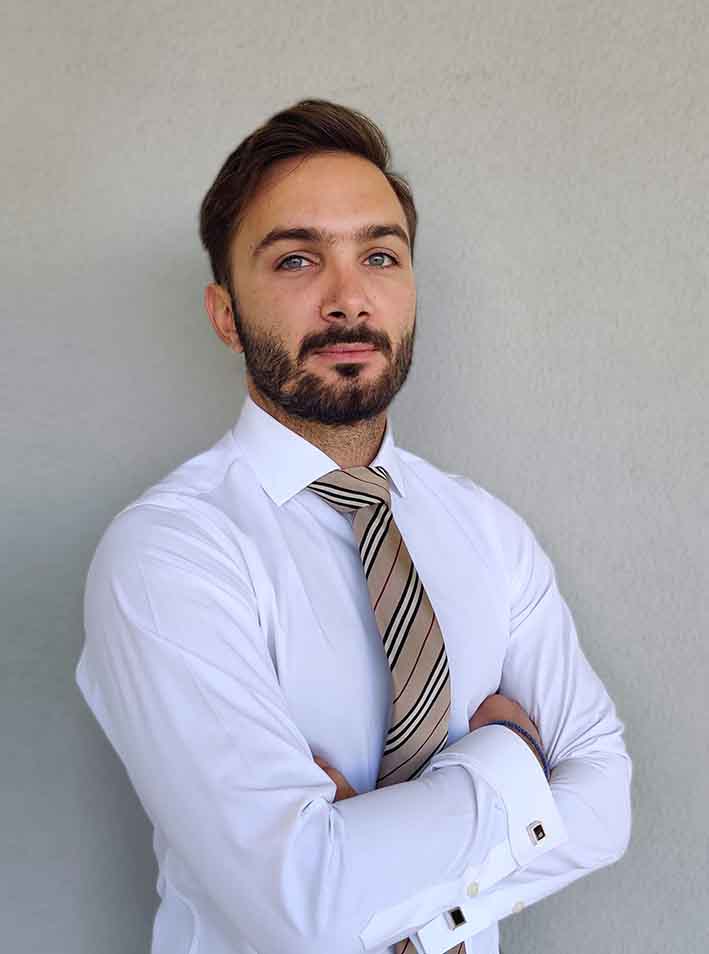 Dimitris holds a bachelor's degree in Shipping & Trade from the University of the Aegean and a Master's degree in Maritime Operations & Management from City University of London. He has been involved in the STS due diligence services since 2016 and conducted several "STS Status" Surveys onboard vessel concerning STS elements. Dimitris has participated as a trainer in STS workshops organized by DYNAMARINe. He is also a certified Instructor-Trainer from ABS and has completed the “The Train-the-Trainer” and the “Qualified Marine Assessor” seminars of ABS. Finally, he has the role of the marine and commercial operator in DYNAMARINe, with the scope of expanding the business to the industry sector associated with our activities. 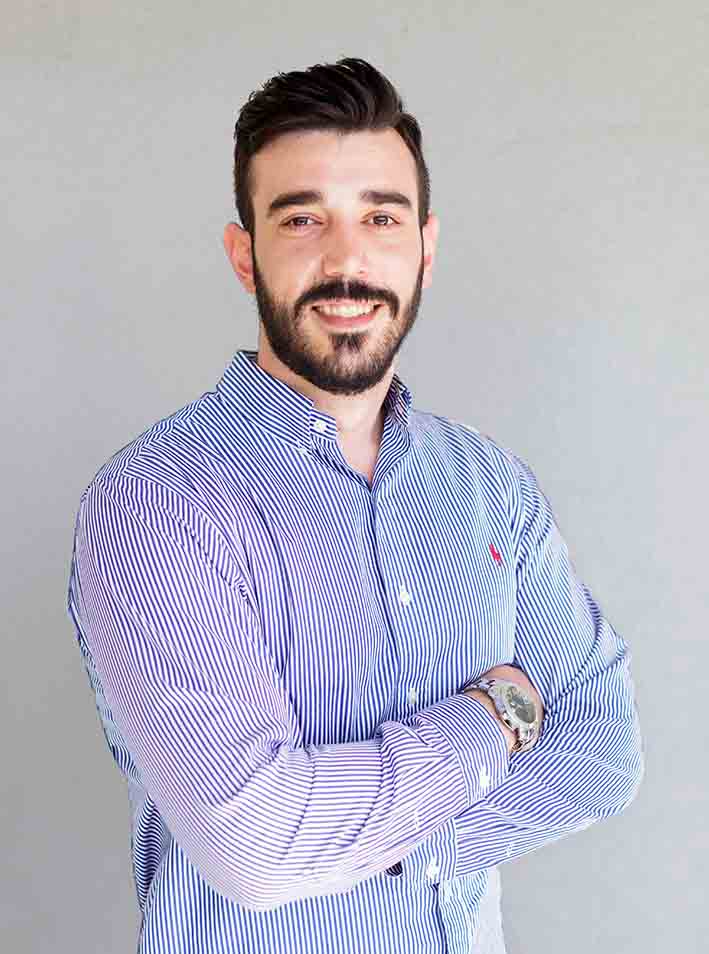 Nikos holds a bachelor’s diploma in Ship Operation & Trade, and he is a DYNAMARINe member since the first semester 2017. He has been engaged with operational matters such as STS clearance assessments along with preparation of STS specific risk Assessments, STS status (Ship Specific audit) and the STS Statistics annual reports. 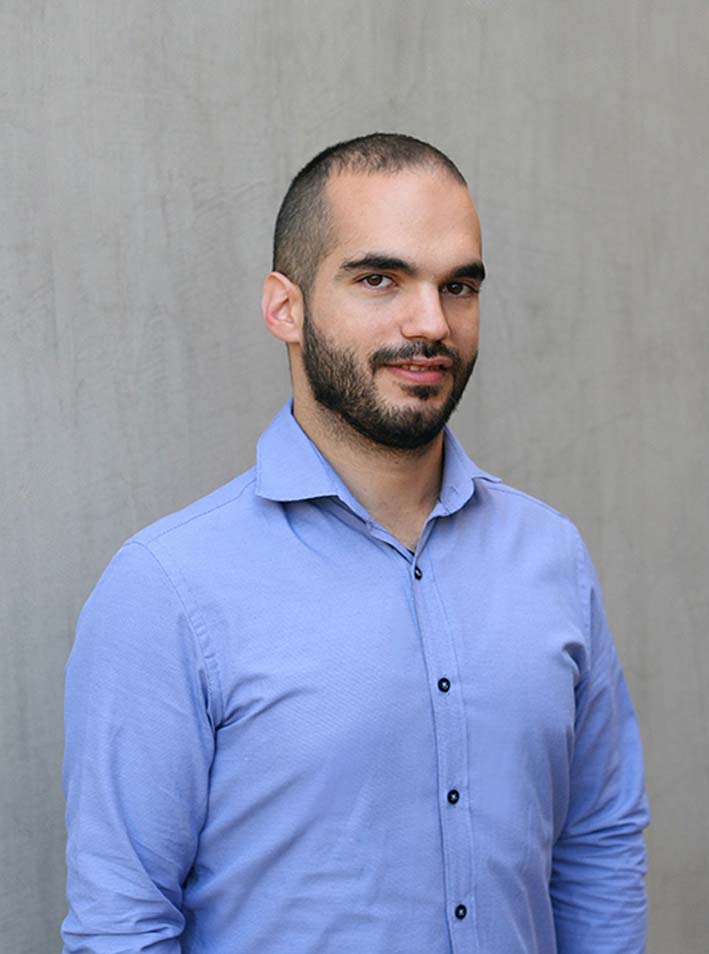 Marios holds a bachelor’s degree in Shipping management for the University of Piraeus. He is a member of DYNAMARINe since 2019 and he is engaged with operational matters, such as STS clearance assessments along with preparation of STS specific risk Assessments. 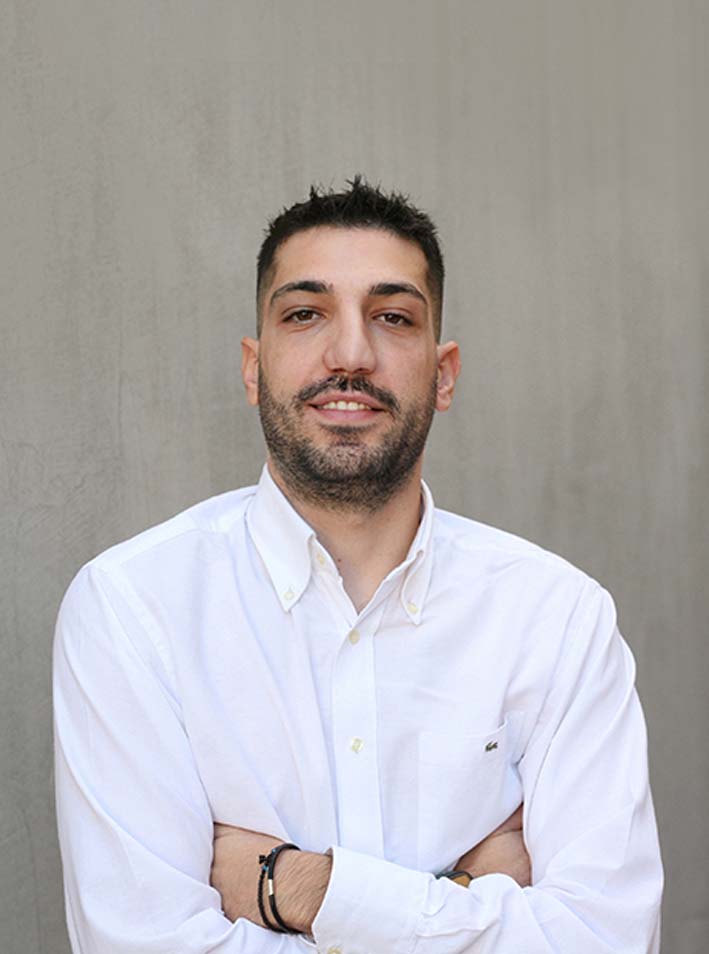 Ioannis holds an MEng in Environmental Engineering from the Technical University of Crete and a Master’s degree in Shipping Management from Alba Graduate Business School. He is a member of DYNAMARINe since 2020 and he is engaged with operational matters, such as STS clearance assessments along with preparation of STS specific Risk Assessments.

Aggelos holds a Bachelor’s degree in Business Administration from the Athens University of Economics and Business and a Master’s degree in Marketing Management from ESADE Business School in Barcelona. He is a member of DYNAMARINe team since 2018 and he is responsible for the social media and the site of the company. He is also involved in the execution of IFSTS, which is the forum that DYNAMARINe organizes every year. Finally, he has a commercial role in DYNAMARINe too, with the scope of expanding the business to the industry sector associated with our activities.

Timos holds a bachelor’s degree in Shipping Management and Business Administration from the American College of Greece (Deree), a BA Honours degree in Shipping Management from The Open University of England, having also attended the Professional Qualification program of the Institute of Chartered Shipbrokers in 2018. He is involved in the analysis and monitoring of vessels’ emissions, the deployment of STS plans, and the STS online training of seafarers. 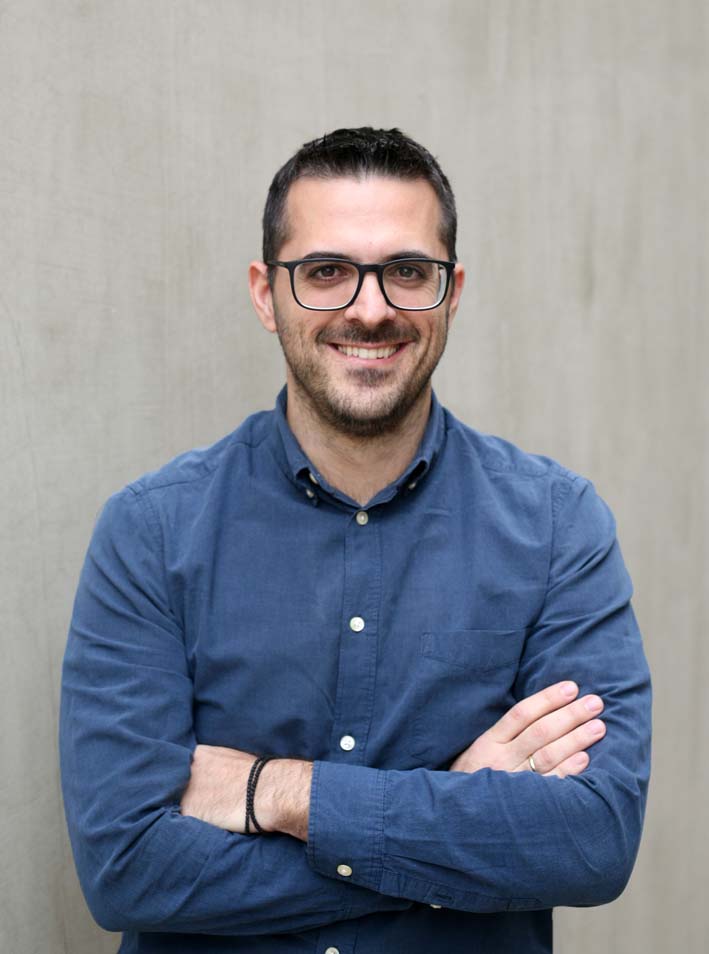 Yiannis has a B.Sc in Electronic & Computer Systems Engineering along with a MSc in Information systems. He is a full stack software developer focusing on PHP and Js frameworks. Responsible to convert business needs into technical specifications. Fully experienced in developing applications for Maritime Industry and having the enthusiasm and ambition to complete projects to the highest standards. 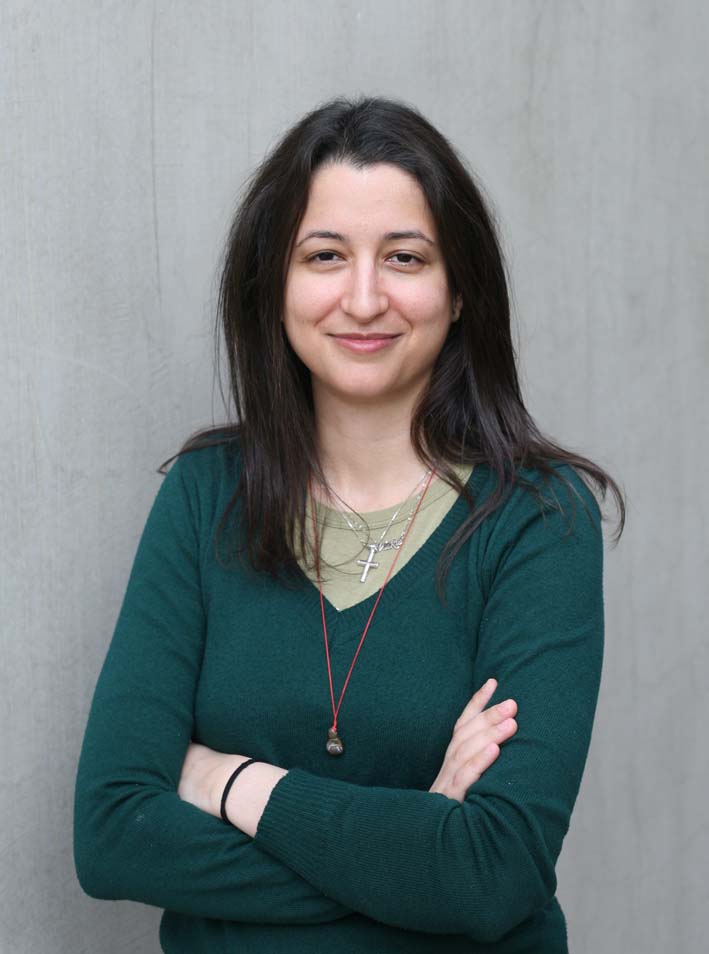 Vickie holds a bachelor's diploma in Computer Engineering and Informatics from the University of Patra. She has been a full stack software developer involved in applications targeting the maritime industry since 2016. 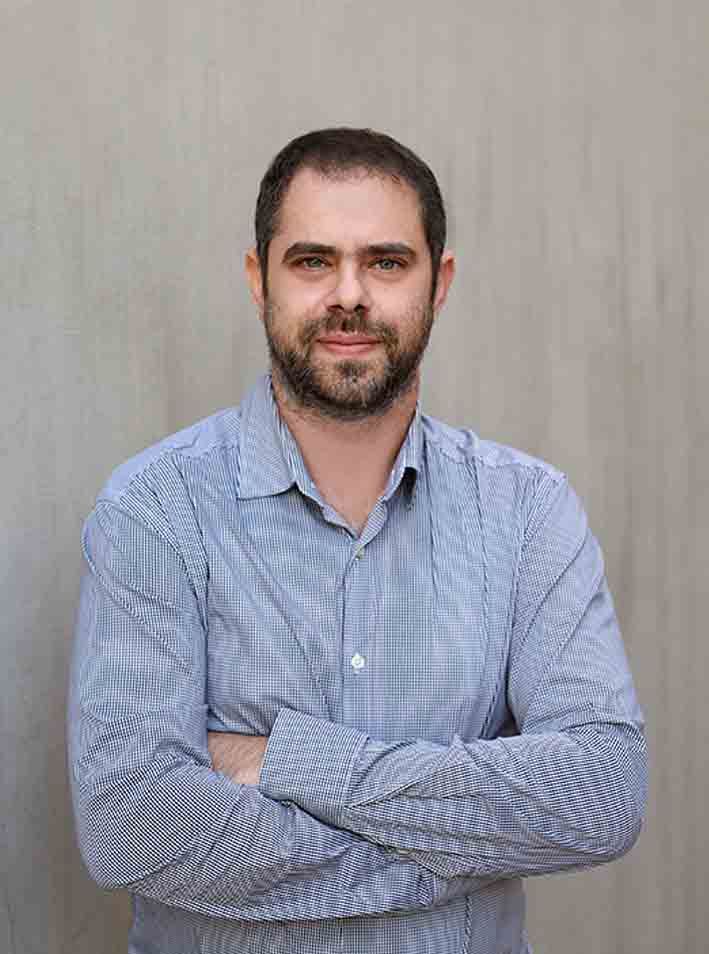 George holds a B.Sc in Electronic & Computer Systems Engineering. He is an experienced web developer with a demonstrated history of working in various news portals and autoparts industry. He is a member of our team since October 2018. Also, he is responsible for our SEO management.

Nikos holds a bachelor's diploma in Information Technology. He is video editor with 4+ years of experience in the field, skilled in Premiere Pro. He creates online e-courses and designs logos and photos for DYNAMARINe. 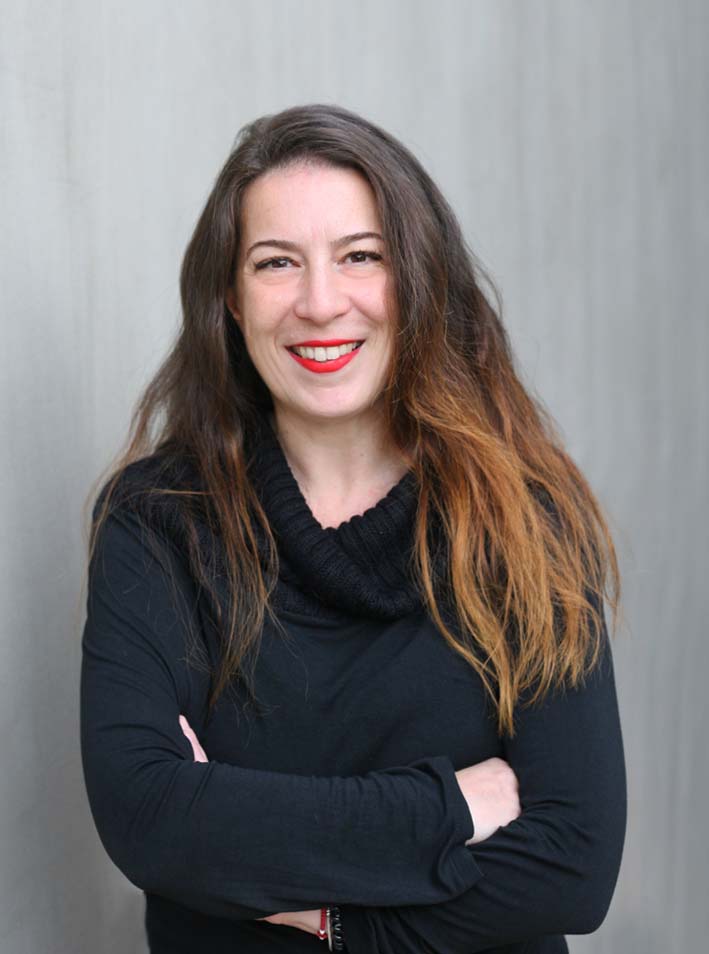 Aggeliki Panagiotarakou is responsible for the administration department of DYNAMARINe. She has been working to this company since 2011. Her past position was to the Documentation Dpt. of INSB Class Administration. 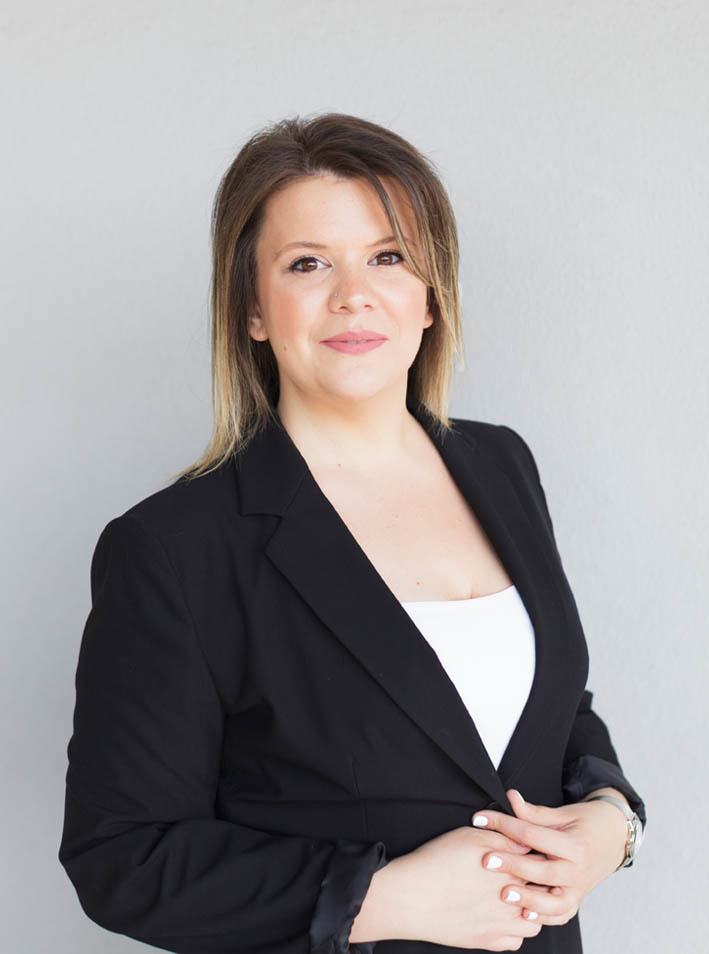 Penny is a Business Organization and an Administration graduate. She has been working since 2016 , March. Her past position was as a special secretary in the Greek National Insurance company for 9 months. She is currently working as an administration manager.